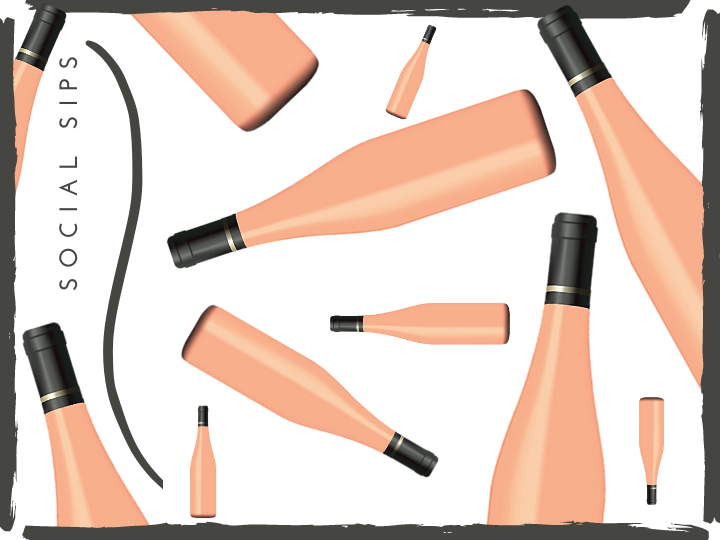 We’re doing it again! Last year’s BC Wine: Spring Release Guide was such a hit, we had to repeat it this year! I’m pleased to present the Ultimate Guide to BC Wine: 2021 Spring Releases!

You’ll notice this year’s guide is organized by month, which is different than last year. I’ve also separated each of the regions, which are linked in the menu below and anchored. That means when you click on a desired region, it’ll take you directly to the list of wineries you’re looking for.

I should also mention that release dates are not guaranteed. Bottling dates could shift and delays might happen. Please confirm exact dates with the winery if you’re looking to make an order. This guide is here to … guide. We’re simply providing a window for when your favourite BC wines will be available for sale.

One final note… if you rep a BC winery and don’t see your wines listed, let me know. Send an email to nicole@socialsips.ca so that I can add you.

The outskirts of Vancouver is home to several wineries throughout the Fraser Valley. From Richmond’s urban jungle to Abbotsford’s farmland, each winery is unique in its own right and worth a visit.

It takes some effort to get to the southeastern corner of BC, but the wineries here make the journey worthwhile. Among the vines, you’ll find glistening rivers and lakes with views of snow-capped mountains.

Lillooet often finds itself vying for ‘Canada’s Hottest Spot’ against Lytton and Osoyoos. However, the region has cool nights making it a perfect spot for growing grapes. The contrast in temperatures allows for grapes to retain their natural acidity – a marked trait of Lillooet wine.

With several distinct growing areas spanning the 250 kilometre valley, the Okanagan is the province’s most notable and illustrious region. You’ll find aromatic whites growing in northern and central spots like Lake Country and Kelowna while Merlot and Cabernet Sauvignon, among other red varieties, are more often found in vineyards in southern areas such as Oliver and Osoyoos.

The Shuswap is just north of the Okanagan Valley, pushing most people’s perceptions of just how far north grapes can grow. The climate here is suited to cool-climate varieties such as Marechal Foch, Ortega or Kerner.

The Similkameen is named for its indigenous people, meaning “people of the river.” Most wineries here are small boutique producers who often farm organically. The arid winds that blow up and down the valley help minimize the risk of pests and diseases. As a result, there’s little need for pesticides.

As one of the newest wine regions of BC (officially recognized in 2018), the vineyards of the Thompson Valley thrive growing grapes such as Riesling, Marquette and Foch. The Valley boasts a small handful of wineries that are only a short 10-minute drive from Kamloops.

Most of Vancouver Island’s wineries are in the Cowichan Valley. Here, the nearby lush, green mountains shield vineyards from storms brought in from the Pacific Ocean. Generally, the region boasts cool-climate varieties such as Siegerrebe or Ortega but can also grow the province’s flagship varieties like Pinot Noir and Pinot Gris.