Canada has a lot to offer when it comes to wine, from BC to Ontario and Nova Scotia – the varietals and styles are a-plenty. To help celebrate our country’s 150th birthday, I’ve put together a Fave 5 list of a few iconic Canadian wines to cheers with this Canada Day. Admittedly, the list is pretty BC-centric. But hey, that’s ok!

Let’s kick things off with a bang….or a pop! When you think of the Okanagan and some of its most well-known wineries, there’s no doubt that Summerhill is near the top of the list. Aka ‘the Pyramid Winery’, these guys are fully organic and biodynamic, they were recently featured by USA Today talking about being a part of one of the top wine regions in the world, and their flagship sparkling wine, Cipes Brut NV, is the most awarded wine in the entire country. It’s a blend of Riesling, Chardonnay and Pinot Blanc and is an absolute steal at $25.49 in BC Liquor Stores.

I know what you’re thinking, what makes Gray Monk’s Pinot Gris better than every other winery in the region? A couple of reasons come to mind: it’s consistently perfect vintage after vintage and it screams North Okanagan cool climate Pinot Gris – to a ‘t’. There’s subtle citrus, a natural sweetness and an immense amount of freshness. This is such a yummy wine – perfect for your Canada Day patio!

You know when you buy a new car and then all of a sudden you start seeing the exact car you just bought everywhere you go? Well this wine was that for me. I first stumbled upon this one a few years ago while visiting the winery in Oliver. I enjoyed the tasting when I was there and then filed it away in the back of my mind. But then I started seeing it everywhere: in articles, in stores, on social media. It might have had something to do with the fact that in 2013 their 2010 vintage won the Lieutenant Governor’s Award of Excellent. That’s a big – freaking- deal!  Hester Creek produces some amazing wines including an Old Vines Trebbiano (how cool is that?) and their Bordeaux-style blend called The Judge. But their Cab Franc will always be considered their flagship red, at least to me!

Friends, this one is made from vines planted almost 60 years ago. That’s almost unheard of in the Okanagan! To not only have vines that old but ones that are producing such a stellar wine is quite a feat. You’re going to have to visit the winery to get your hands on it, unless you find a single bottle here or there in private wine shops. The Foch Reserve has almost a cult-like following and is deep, dark, chocolaty, velvety and toasty. Perfect for braised red meets or slow cooking on the bbq.

The first time I tasted ice wine, I was sipping it out of a Bernard Callebaut chocolate shot glass. So it’s safe to say my standards are pretty high (ice wine + chocolate = heaven!) Most other times I’ve tasted it without the chocolate cup it just hasn’t lived up. So if you don’t have any chocolate cups on hand (don’t worry, I don’t have any in my pantry either) take your ice wine up a notch by serving it over vanilla ice cream. Or drizzling it over a gingerbread cake. 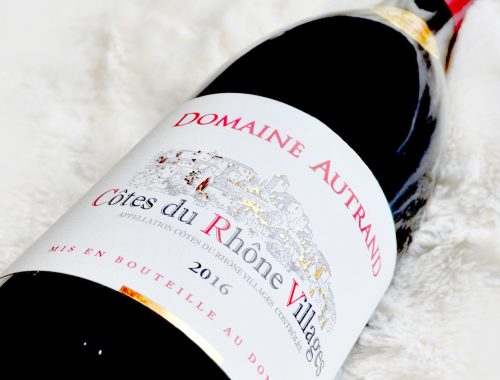 Spring into Spring with a Côtes du Rhône 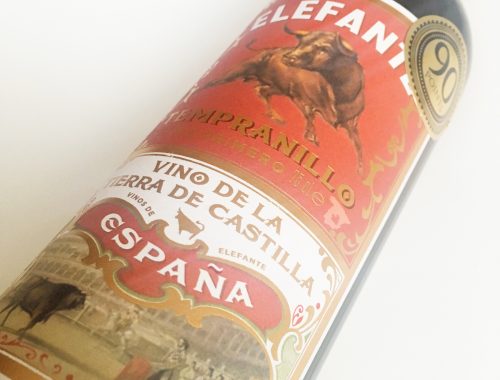 Spanish Wine In A Nutshell 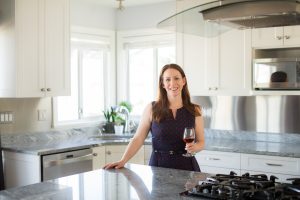 Nicole is a Wine Writer, Consultant and Marketing Specialists who holds her Level 3 Certification from the Wine & Spirit Educational Trust.